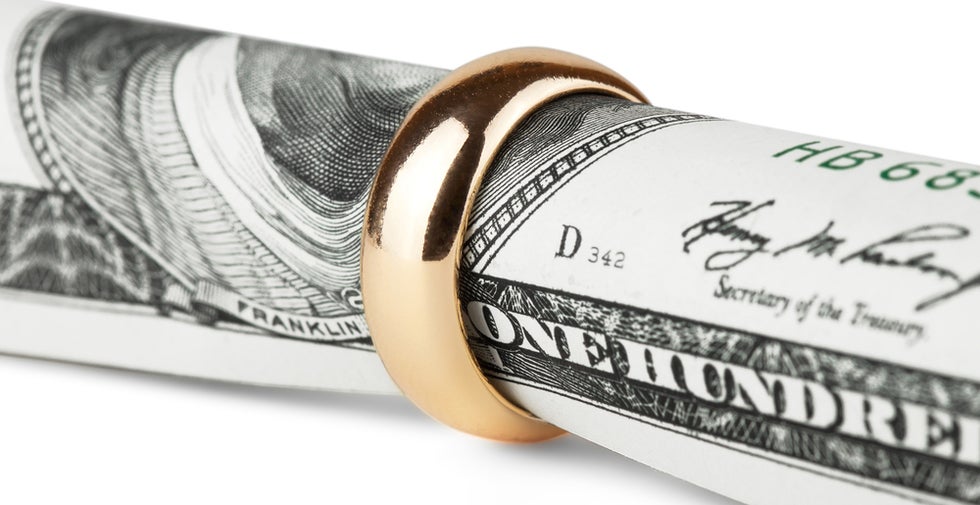 Divorces in New Jersey are filed as “fault” or “no-fault”, depending on the circumstances. Fault-based divorces are based on grounds of misconduct, which can include adultery, desertion, and extreme cruelty. Adultery, in particular, is taken very seriously, which is evident in the fact that it's the only grounds for which there is no waiting period to file for divorce. There was even a time when adultery was considered a crime, based on the fact that it could produce illegitimate children who would take away from the legitimate children's inheritance. In essence, adultery was viewed as a form of financial fraud, as opposed to a physical and emotional betrayal.

However, the concepts of adultery and financial fraud are still closely linked in many people's minds. After all, extra-marital affairs often involve going out for meals, staying at hotels, buying gifts, and many other acts that involve the spending of money. If the cheating spouse used money from a joint bank account or credit card, it could even be argued that this is a theft of the marital funds. While these issues make for interesting moral debates, the New Jersey courts rarely make divorce-related decisions based on adultery, which means that it has little to no effect on whether or not a spouse receives alimony.

On the other hand, divorce cases do require a certain level of subjectivity due to the unique circumstances within each marriage. Thus, judges do give consideration to certain situations that occurred as a direct result of the adultery. For example, if a spouse had gone through most or all of the couple's savings in order to support a long-term lover, that could be used as grounds for reducing or denying alimony. Another example would be a spouse who commits acts that are especially deviant, thereby exposing his partner and their children to physical and or psychological harm. In short, an individual would have to prove either of these two cases: 1) his or her spouse's misconduct led to a significant loss of the marital funds; 2) the sexual misconduct was so repugnant that he or she should not be expected to support such an individual. Even with proof, these cases are extremely difficult to win without representation from an experienced trial attorney.

If you believe that there is good reason to deny your spouse alimony, please speak with the family law attorneys of Villani & DeLuca, P.C. Our lawyers include Vincent C. DeLuca, who has been certified as a matrimonial law attorney by the Supreme Court of New Jersey. This designation is only given to attorneys who represent the highest levels of education and trial experience in the field of matrimonial law. Since alimony cases are notoriously difficult in the New Jersey family courts, it is imperative that you retain an attorney with this level of experience. Mr. DeLuca looks forward to advising you of all your alimony rights and options during a FREE initial consultation. Call 732-853-1924 today!