When a married New Jersey couple decides to end the union and get divorced, there are many ways in which the process can take a nasty turn. If there are children involved, business interests intertwined, financial issues that have to be sorted out, and property to be separated, there is much to fight about. Divorces that involve an extended court battle are costly both financially and emotionally and often neither side is happy when the divorce is eventually resolved.

In some cases, however, the relationship may not be such that there has to be a significant dispute in ending the marriage. For people who have simply decided to stay on good terms and have a friendly, uncontested divorce, there are many questions that they may have and methods that may be utilized to keep the costs down while fairly and evenly dividing up the assets of the marriage. In a friendly, uncontested divorce, there might even be an agreement on who the children will live with, how much alimony and child support will be paid. For cases in which the couple is in agreement regarding the ending of the marriage, New Jersey has the option of an uncontested divorce. 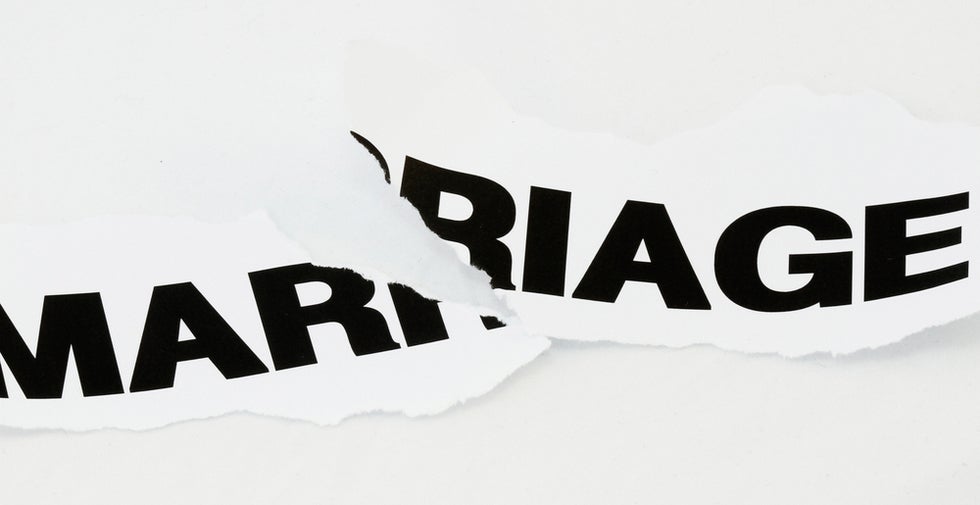 With a negotiated uncontested divorce, the sides are also willing to come to a reasonable agreement on how to deal with the children, support, property and assets, but they need legal advice on how to do it and there might be certain issues that are still in question. These types of divorces can occur with people who have not been married long and have no children, or with people who have been married for many years and have children and assets that need to be divided. They do not want to have to go to court to resolve the issues, but they need help with negotiations.

If the couple is in agreement regarding the decision to divorce, but needs assistance with the details, having a legal professional to help them can avoid the need to bring the case to court, saving money and emotional pain in the process. Once the issues have been agreed to and the matter is settled, the couple will sign a settlement agreement and it will be submitted for approval by the court. When it is approved, the divorce will be completed and the process will be over without the contentious negotiations and long-term suffering that can accompany a litigant divorce with multiple issues in dispute.

Divorce need not be the hard, onerous process that it is for many people who cannot agree on anything in terms of the marriage and its assets. For some people, a divorce is simply a matter of legally ending the marriage and they are able to stay on good terms to separate their assets and agree on other issues such as custody of children, visitation rights, child support and alimony. It is in cases such as these that the uncontested divorce is a perfect solution that can save money and pain for the participants. If you are in need of assistance regarding the process of obtaining an uncontested divorce and you reside in Manasquan, Brielle, Brick, or any other town in New Jersey, it is important to have experienced legal advice. Contact the Law Firm of Villani & DeLuca, P.C. in Point Pleasant Beach, New Jersey.