Why Should I Get A Prenuptial Agreement In Monmouth County 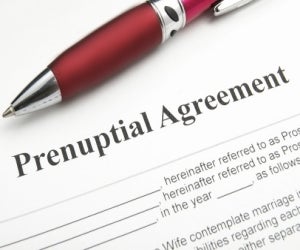 People entering into a marriage can have numerous reasons to want a Prenuptial Agreement. If one person is far wealthier than the prospective husband or wife, it makes sense to protect his or her assets in case the marriage fails by requiring a Prenuptial Agreement before the marriage. Regardless of the emotional feelings that led the couple to get married, the fact is that a vast number of marriages end in divorce and if the marriage does not work, it is wise for the member of the couple with more assets to protect those assets.

If one member of the couple has a far higher paying job than the other, it is also smart to consider a Prenuptial Agreement. While it might seem to be a forecast for the negative of “just in case,” it is not an insult to the other person nor is it an accusation if the member of the couple who has a higher paying job requests that there be an agreement before the marriage in regards to how much the other spouse is entitled to—if anything—in the event of divorce.

When remarrying, a Prenuptial Agreement can be useful. When there are financial obligations stemming from the first marriage or other legal issues that might be hindered if there are other marriages and divorces, it is not just the individual's finances and property that are being protected, but the finances and property of the previous spouse and perhaps children from that relationship. 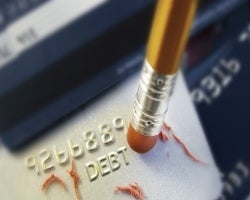 If the new husband or wife carries a hefty debt load, a Prenuptial Agreement can provide protection to avoid being saddled with bills that were accumulated by another person in the event of a divorce. If you own a business or a portion of a business, a Prenuptial Agreement will not only protect you, but it will protect your business partners as well. Business and marriage can create a tangled web if the marriage fails and in spite of New Jersey not being a 50-50 state in which all marital assets are automatically divided evenly, there can still be a vast chunk of the business awarded to the spouse who did not work in the business or contributed a limited amount to it. A Prenuptial Agreement can prevent this from happening.

Issues Covered And Not Covered In An Ocean County Prenuptial Agreement 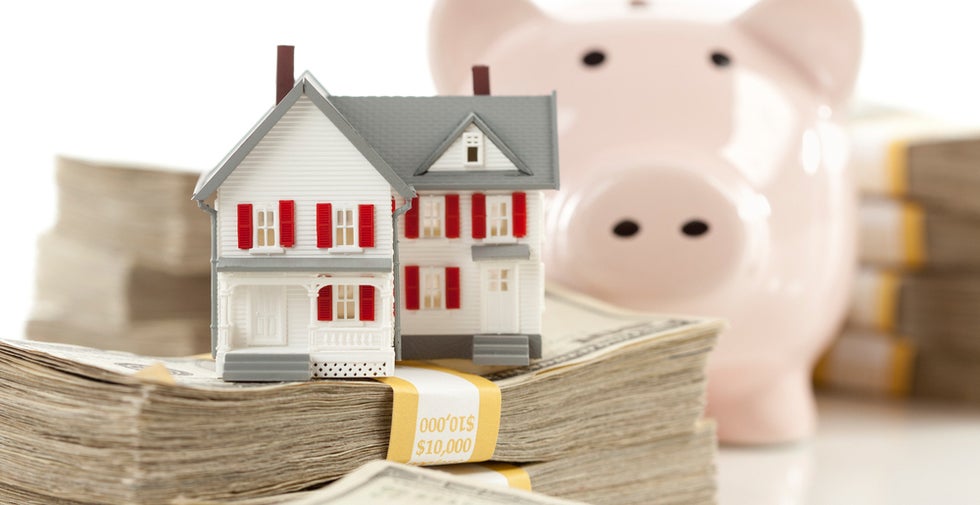 Issues that can not be addressed in a Prenuptial Agreement include those regarding children. If there is a marriage and children are involved, it cannot be previously agreed to via Prenuptial Agreement as to how much the ex-spouse will receive for child support and what the custody rights will be. That must be agreed to separately, handled in court or through mediation.

When people get married in New Jersey there are instances in which they will enter into a Prenuptial Agreement to provide a list of obligations and rights for each party in the event that the marriage ends in divorce. It can be effective permanently or it can have a date upon which it will expire.

Reasons To Break A Prenuptial Agreement In New Jersey 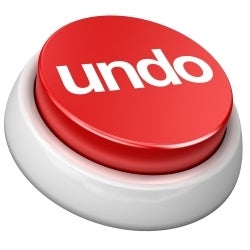 While breaking a Prenuptial Agreement can be difficult, there are instances when it can be done. If the agreement itself was unfair when it was signed, then it might be breakable during the divorce. When entering into the agreement, both sides must be aware of the other's assets and debts. If there was concealment on the part of one of the spouses and the other spouse who is signing the agreement was unaware of what he or she would be surrendering rights to, it could be deemed as fraud and sabotages the agreement. It is possible that the agreement will have language specifically designed to avoid this eventuality and if it is present, it might be hard to have the agreement overturned.

If there has been coercion on the part of one spouse to the other to sign the agreement, then it is possible that it will be overturned. Some spouses use intimidation and threats to convince the other spouse that the agreement must be signed. If this can be shown to have occurred, the agreement may not be valid.

The marital conduct during the union could also be a factor. For example, a part of the agreement was to keep the couple's finances completely separate and this was not adhered to in the purchasing of a property or accumulating debts, then the agreement might be overturned. With one side owning a business and the other contributing in ways that would be considered helpful such as taking care of children or managing the household, it could be argued that the spouse who was the homemaker took part in the business by making it easier for the business-owning spouse to work and not be concerned about other issues. Therefore the homemaking spouse might be eligible for more than the agreement stipulated and this could influence whether a Prenuptial Agreement will be upheld. If the Prenuptial Agreement is considered to be unfair and would leave one spouse poor and destitute, the terms of the agreement can be examined and it might be broken.

With children in the marriage, the children's well-being and care will likely be more important than the maintenance of a Prenuptial Agreement and the terms will be altered for that reason. Changes in a parties situation also can be factored in. If one spouse becomes ill during the marriage and the agreement stated that there would be no alimony in the event of a divorce, the needs of the ill spouse could lead to an overturning of the agreement.

Speak To A New Jersey Divorce Lawyer About A Prenuptial Agreement

Prenuptial Agreements have received a fair share of negative press due to the connotation that it is a lack of trust on the part of one or both partners for seeking to protect themselves in the event that the marriage does not work. In reality, it is little more than an insurance policy similar to what you would have for your health, home or auto. Marriages sometimes end in divorce and if one or both partners have assets to protect or other reasons to consider a Prenuptial Agreement, it is smart to contact an attorney to discuss it.

Other Resources For A New Jersey Prenuptial Agreement

Home Mortgages In An NJ Divorce

If you or a loved one are planning to get married in Monmouth County, Ocean County or anywhere else in New Jersey, speaking to an attorney from the Family Law Firm of Villani & DeLuca, P.C. in Point Pleasant Beach, New Jersey regarding a Prenuptial Agreement is a wise decision. Call 732-751-4991 today to discuss your case.