Grounds for Divorce in Ocean County 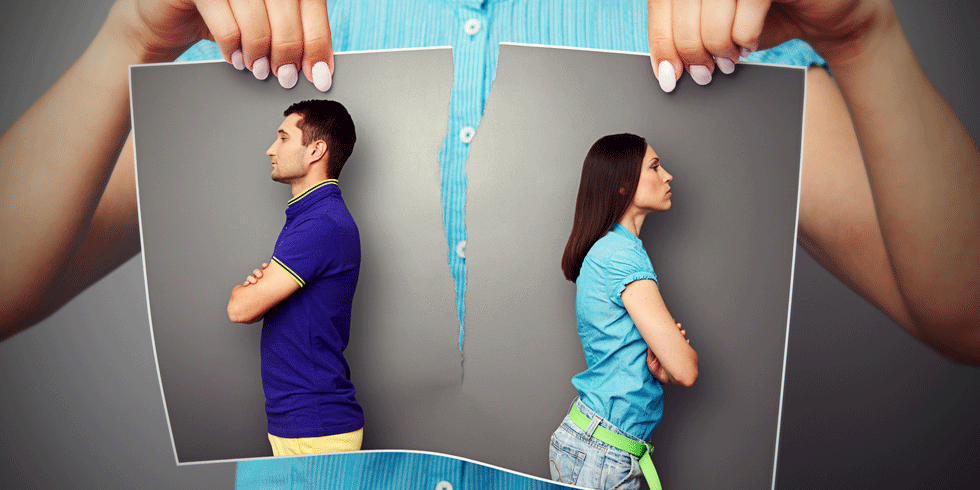 Divorces in New Jersey are filed as “fault” or “no-fault”, depending on the circumstances. Within each of these categories are “grounds”, or legal reasons under which the court would grant the divorce. No-fault is the easier category since it only encompasses the grounds of separation or irreconcilable differences. In order to file under separation, spouses must have been living apart for at least 18 months, and neither party blames the other one for causing the marriage to fail. Irreconcilable differences also indicate that neither spouse is at fault, but this is different from separation in that it does not require spouses to lived apart, but merely to agree that these differences existed for at least six months, that divorce appears to be the only option, and that there is no reasonable chance for reconciliation.

Most divorces in New Jersey are filed as no-fault, even if a spouse is technically at fault. No-fault divorces are normally resolved quicker than fault-based divorces since they're less likely to end up in litigation. This allows the couple to move on with their new lives as quickly as possible, without spending large sums of money on court and legal fees. However, fault-based divorces may be the better choice in situations where you need to protect your children and/or assets. Below are some of the most common fault grounds and their possible advantages:

There are additional fault grounds which may be better suited to your situation. Grounds for special cases including addiction, incarceration, and mental illness may be your best option depending on what you want to achieve from your divorce. Make sure to discuss all your available options with an experienced family law attorney before you file.

Call 732-965-3404 today for a FREE consultation on New Jersey Divorce Procedures. The attorneys at Villani & DeLuca have been representing divorce clients from across Monmouth and Ocean Counties, NJ since 1996. Whether you are from Rumson, Colts Neck, Jackson or Toms River, we have been helping people just like you settle their divorce.