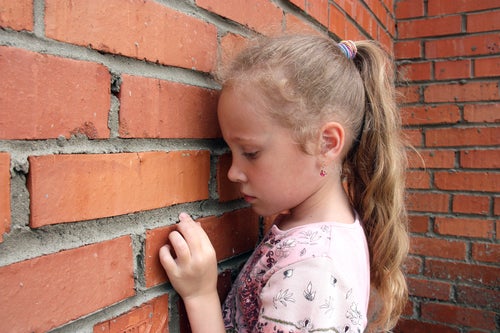 The child's age is the main factor used to determine how directly he or she may decide which parent to live with after a divorce. By adolescence, most children have developed the critical thinking skills necessary to make a well-informed decision about a healthy custody arrangement for themselves. If a child can make an articulate, logical case for his or her preferred living arrangement, the court may consider his or her request when deciding on a custody agreement.

Other factors are used to determine custody agreements as well. The child's relationships with both parents are examined during custody hearings. If the child's relationship with one parent is much stronger than the other, the court may be more likely to award primary custody to that parent. Any other children present in either household also factor into the court's custody decision. Both of these factors are part of the larger question of household fitness for the child – what will the child experience in each home and which will provide a more constructive, nurturing environment for him or her.

The child's personal needs are also examined when determining custody. This refers to both households' proximity to the child's school and any other services that she or he needs access to. Continuing the child's education is crucial to his or her well-being, and the quality of education that he or she receives with each parent factors into the court's decision about the child's custody agreement.

Safety is one of the key components to a custody agreement. If there have been any reports of domestic violence against either parent or person living in one of the parents' homes, this factors into the child custody decision. The court is responsible for keeping the child safe.

Every family has different circumstances. No matter what these circumstances are, the goal of every child custody agreement is to disrupt the child's lifestyle as little as possible with his or her parents' divorce. Maintaining a healthy environment for the child is always the key.

If you are going through a divorce and have any questions about custody, alimony, mediation or other issues related to divorce, call Villani and DeLuca at 732-965-3525 for your free legal consultation. You'll have the chance to speak with a knowledgeable, experienced New Jersey family attorney who can answer all your questions and guide you toward the resources you need for your divorce.