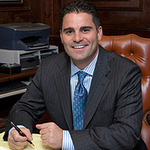 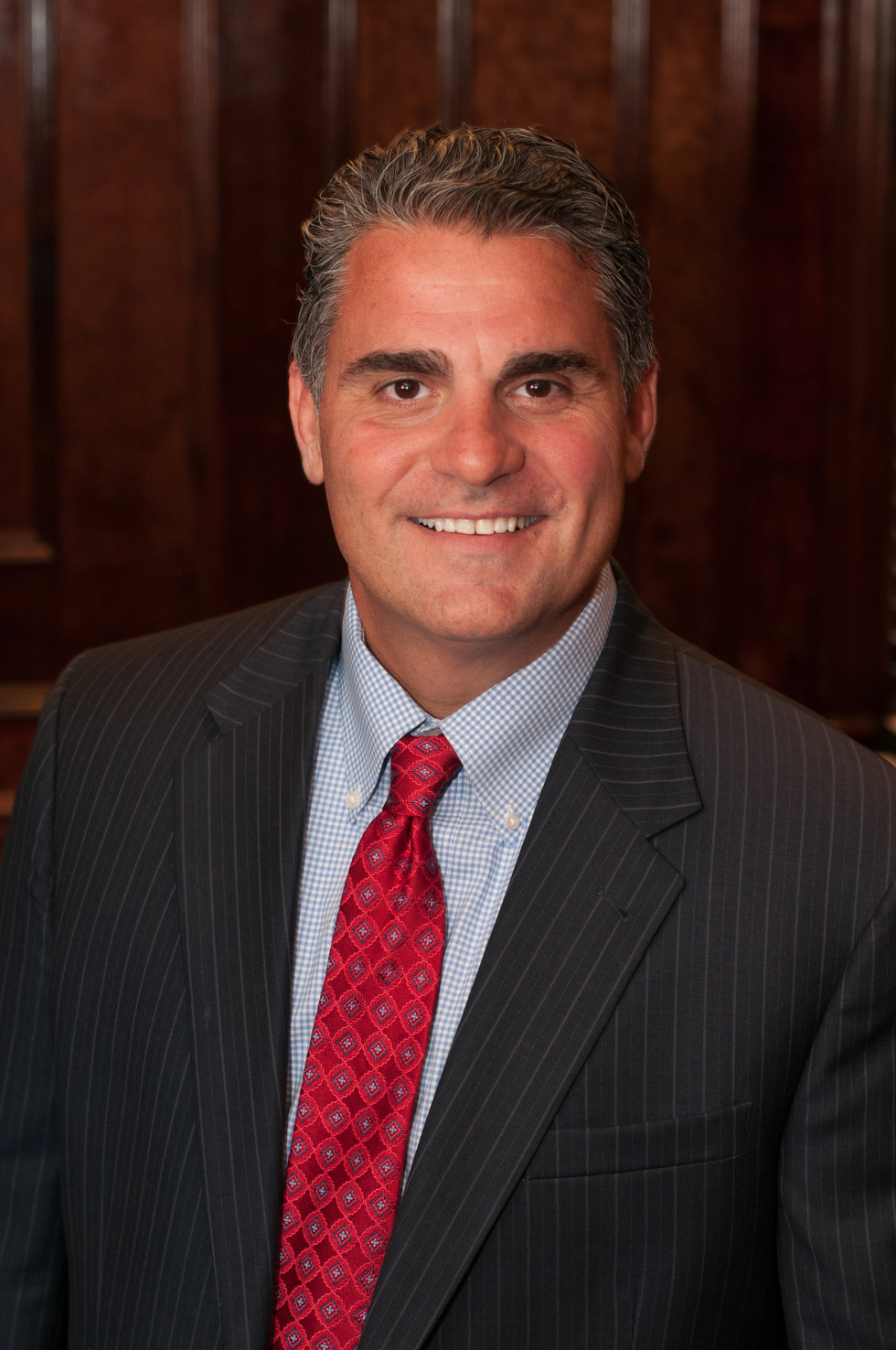 Carmine R. Villani, Partner, founded Villani & DeLuca, P.C. over 16 years ago with  Vincent C. DeLuca. The firm has grown in stature and reputation in criminal defense with Mr. Villani as managing partner. Mr. Villani has a years of courtroom experience in New Jersey criminal defense, having served as municipal prosecutor and municipal public defender in numerous municipalities in Ocean County and Monmouth County throughout his 20+ year legal career.

From January 1996 through October 1996, Mr. Villani was an Associate Attorney at McLaughlin Bennett Gelson & Cramer, P.C., Wall, New Jersey, where he was Acting Municipal Prosecutor in the Township of Colts Neck. Additionally, Mr. Villani's practice during this time concentrated in civil and criminal litigation; and residential and commercial real estate transactions.

From December 1992 through January 1996, Mr. Villani was an Associate Attorney at Ansell Zaro Bennett & Grimm, P.C., Eatontown, New Jersey. During this time Mr. Villani served as Associate Township Attorney for the Borough of Sayreville, Township of Hazlet, and Township of Marlboro; Associate Bond Counsel for the Borough of Seaside Heights and a Member of the National Association of Bond Lawyers. Furthermore, Mr. Villani's practice concentrated in civil litigation, and residential and commercial real estate.

From 1993 through 1994, Mr. Villani taught at Brookdale Community College as an Adjunct Professor in the Legal Studies Program.

As a founding partner at Villani & DeLuca, Vincent DeLuca is one of only a few Certified Matrimonial Law Attorney in Ocean County, New Jersey. Mr. DeLuca has helped many clients navigate the delicate details of their own divorce. Mr. DeLuca is also a trained divorce mediator and collaborative divorce attorney. Call today at (732) 965-3404 to speak to Mr. DeLuca or one of our experienced NJ Divorce Lawyers.